>> We've opened up a space for Digital Fucina's founder, Fabrizio de Paolis, a professional 3D modeler and Grasshopper specialist. In the following months he'll be posting several ideas on what Mass Customization means to him and his project Digital Fucina.<<

How many times have you visited a friend's house and noticed an object that until that moment you thought you were the only one in the world who owned it? Did you experience a vague sense of annoyance? I do, every single time.

Sometimes this particular object is a different color than yours, or placed in a different corner of the house, but nonetheless, the damage is done: yours is no longer unique.

Why do I have something that somebody else has?

In 2017, Earth's population is around seven thousand million people (or seven billion for my American friends). If we only consider those with a mid to high average living standard this number drops to almost one thousand nine hundred million people.

In this day and age it's quite difficult (and expensive) to possess truly unique objects, since companies produce hundreds of thousands or even millions of units of the same product. 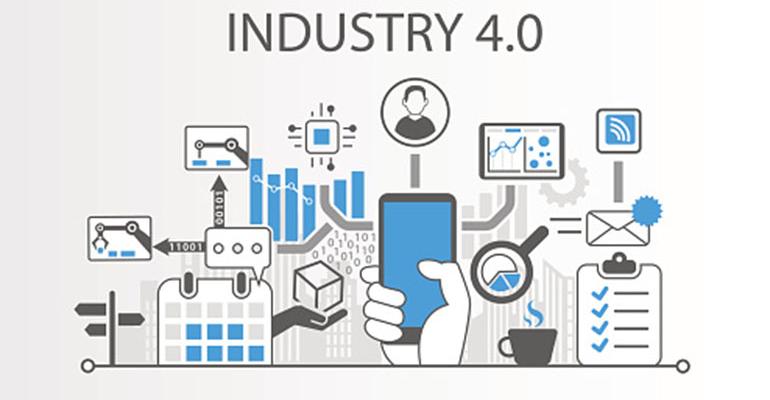 "The times, they're changin'"

As Bob Dylan says "The times, they are changin'", and today we live in what's famously known as the Fourth Industrial Revolution thanks to the Industry 4.0 or Smart Factory. An event that has kicked off the phenomenon of Mass Customization.

Today thanks to Digital Manufacturing, we can produce better and produce less, making tailored products for specific customers without having to face enormous R&D costs, which otherwise would require large quantities of sold goods to justify the effort.

On this front, Parametric 3D Modeling can be considered the keystone.

This new design method allows companies to create online product configurators with which clients can, in total autonomy, customize almost any product to make them truly unique and personal. 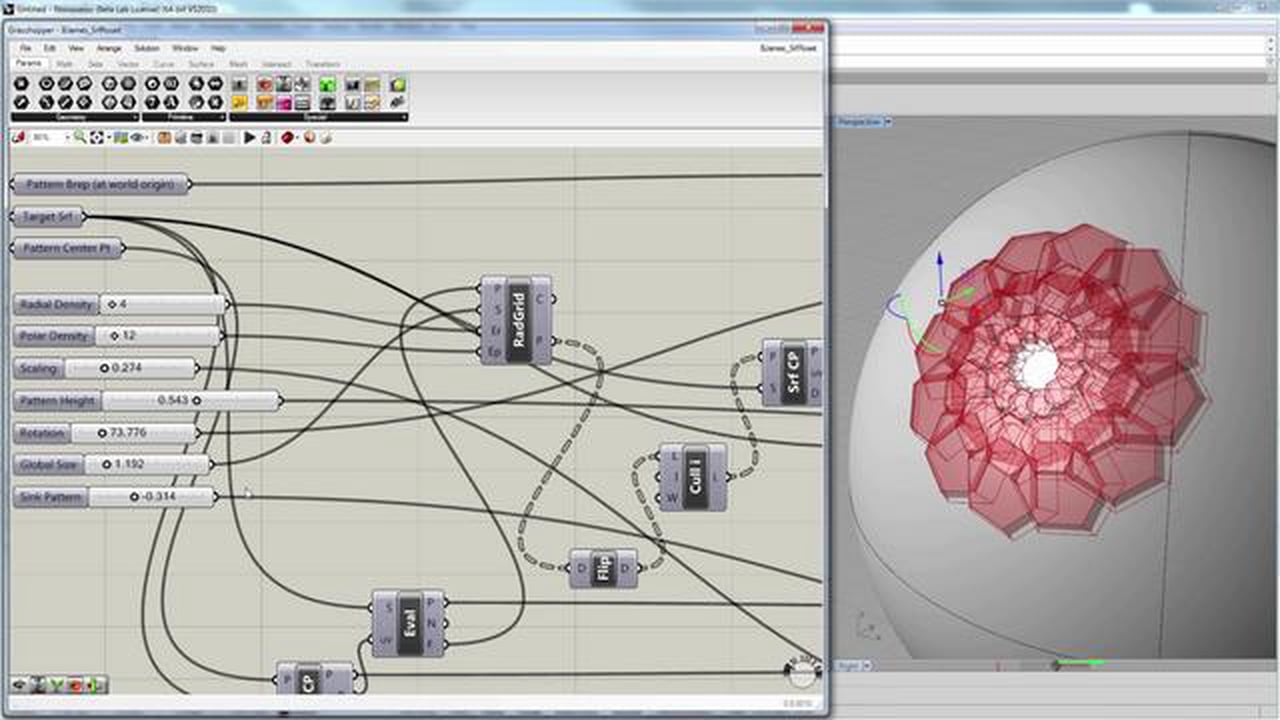 Now we can minimize waste and avoid producing huge amounts of goods that will be in danger of being left unsold and unused, taking up space in warehouses around the world and consuming precious raw materials.

The formula is simple: express a desire then find a smart factory that will grant it.

The purpose of my column here in ShapeDiver's Blog is to guide you in the coming months through the world of Parametric 3D Modeling applied to product configurators and digital manufacturing, showing all the opportunities it has to offer.

Obviously after so many words about configuration and unique products, you probably want a little taste of it. Since Christmas is approaching fast, here's a great example: this is a Christmas Ball that you can customize and put on your Christmas tree. It was designed by Alberto Ghirardello and modeled parametrically here at Digital Fucina.

Customize it, make it unique just like you, download the file and ask your local 3D Print Center to make it real.

Read you guys next time!