>> We’ve opened up a space for Digital Fucina‘s founder, Fabrizio de Paolis, a professional 3D modeler and Grasshopper specialist. In the following months he’ll be posting several ideas on what Mass Customization means to him and his project Digital Fucina.<< 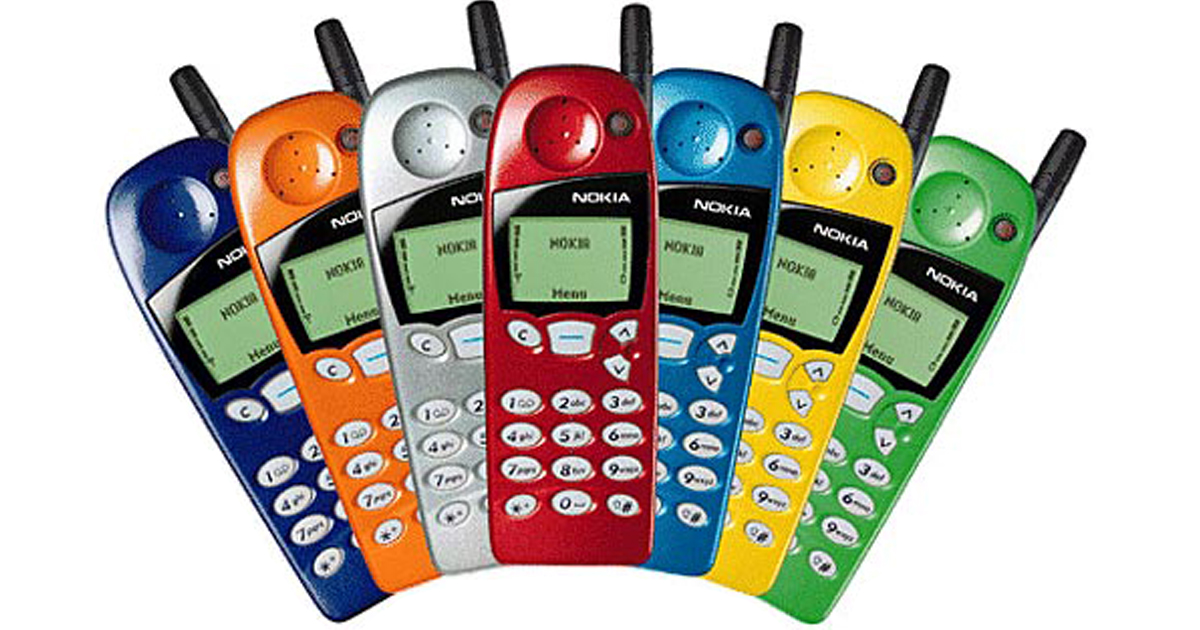 Exactly 20 years ago, when we were still far from imagining the smartphone, the Finnish company Nokia launched a product characterized by a particular feature that from then on would become a cultural phenomenon worldwide.

For Freedom of Expression

The phenomenon was global. Companies started producing cover of all kinds: colors, patterns, drawings, you name it. There really was something for everyone. What is normal nowadays, started there: March 1998.

We can say that the world of mass customization started like this. Nokia started the domino effect that from then on would lead to the market of personalization. Intuition led to certainty: people want to feel unique, but it is not enough to know. It must be shouted loudly in every area of one’s life: the car, the shoes, the laptop.

I’ve Got You Under My Skin

In 20 years we have seen technology evolve at an impressive level and speed, and as we all know, old cell phones have been supplanted by smartphones. The most famous one, the iPhone, was born with the intention of overturning the issue of personalization by moving it from the outside to the inside. 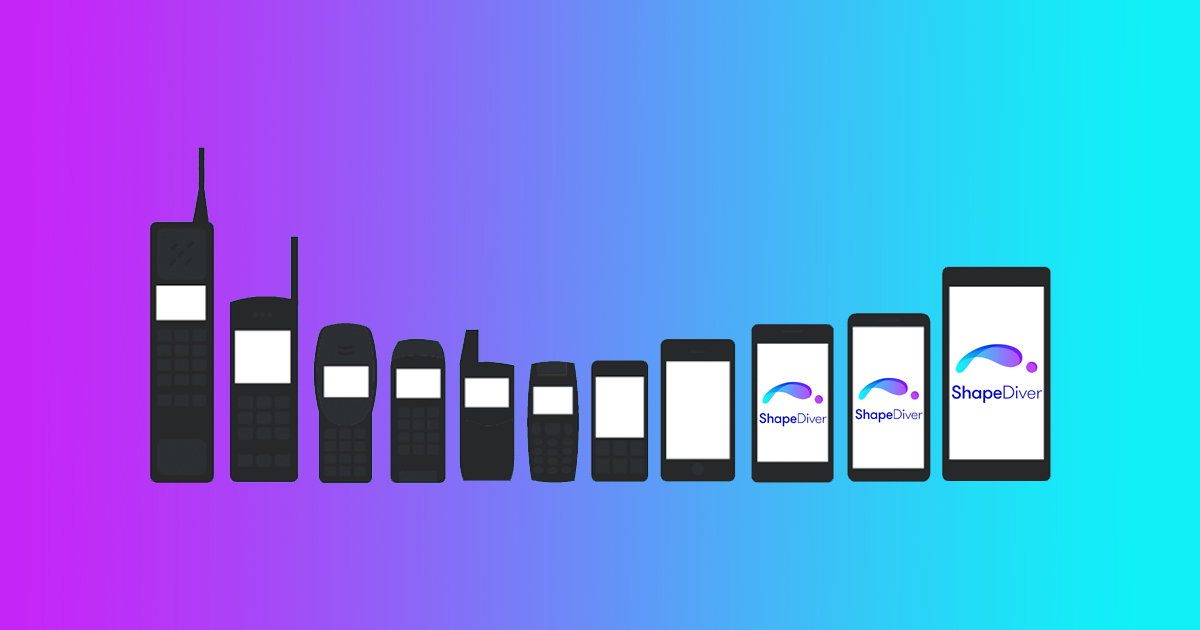 This also brought with it a refinement in the design of the phone that makes the classic cover almost superfluous. However, there are quite refined solutions that allow you to give a touch of class to your smartphones without overly exaggerating.

Skin by Industreal, as the name suggests, is a second skin for your smartphone.

This time, unlike last events, we have a double product made by laser cutting. Skin can be customized in the design and in the material, choosing between Wood and Leather and once cut, simply glue it to the back of the smartphone (in this “case” the iPhone X).

There are two models available in this configurator:

1. H2O – a pattern formed by circles of two different sizes.

2. Shanghai – a network of lines that forms a plot similar to the famous board game.

As usual, I bid you farewell with the quote of the month, which today comes courtesy of the French poet: Paul Valéry:

What is deeper in a man, is the skin.