<< We remain committed to make ShapeDiver a very open and flexible platform, even for our Free users. For this reason, we’ve given a higher priority to the process of adding support for useful third-party plugins.>>

Heteroptera is a toolbox plugin for Grasshopper with a variety of utility components, written and maintained by Amin Bahrami. With over 43,000 downloads on Food4Rhino, Heteroptera features components for almost every purpose, but mostly focuses on Uncertainty and Generation related tools. 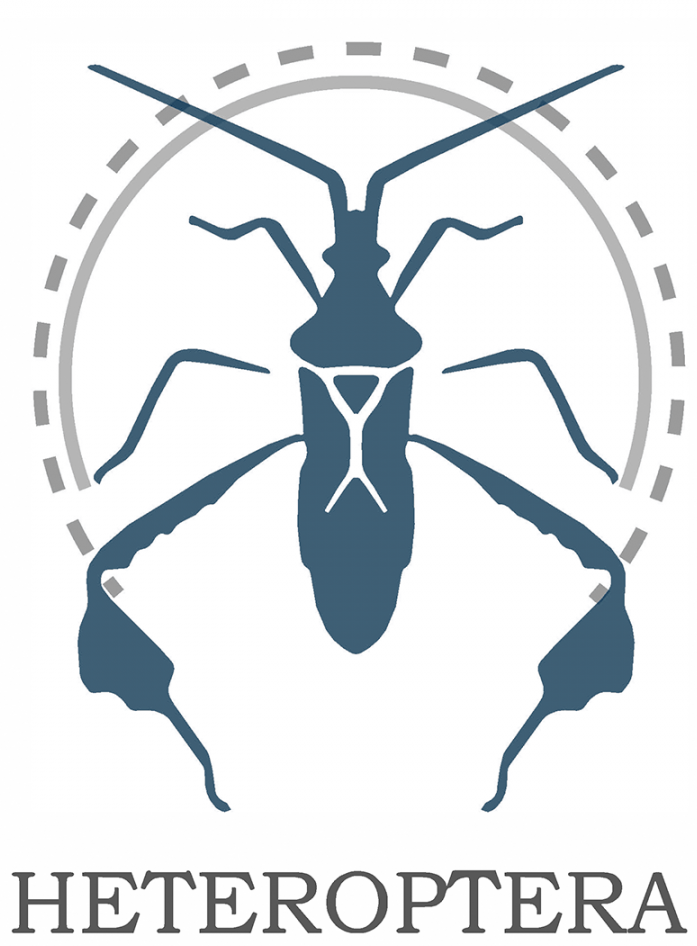 Some components in this plugin are based on real-time data manipulation and streaming, and hence are not supported on the ShapeDiver platform. The exact list of forbidden components are:

With utility components for geometry, maths, network topology, data streaming and randomization, Heteroptera is a massive swiss army knife for Grasshopper. Some of the most frequently useful components include:

Heteroptera is one of the plugins that becomes an essential part of Grasshopper instantly. Once you start using it, you can’t go back to using Grasshopper without it! 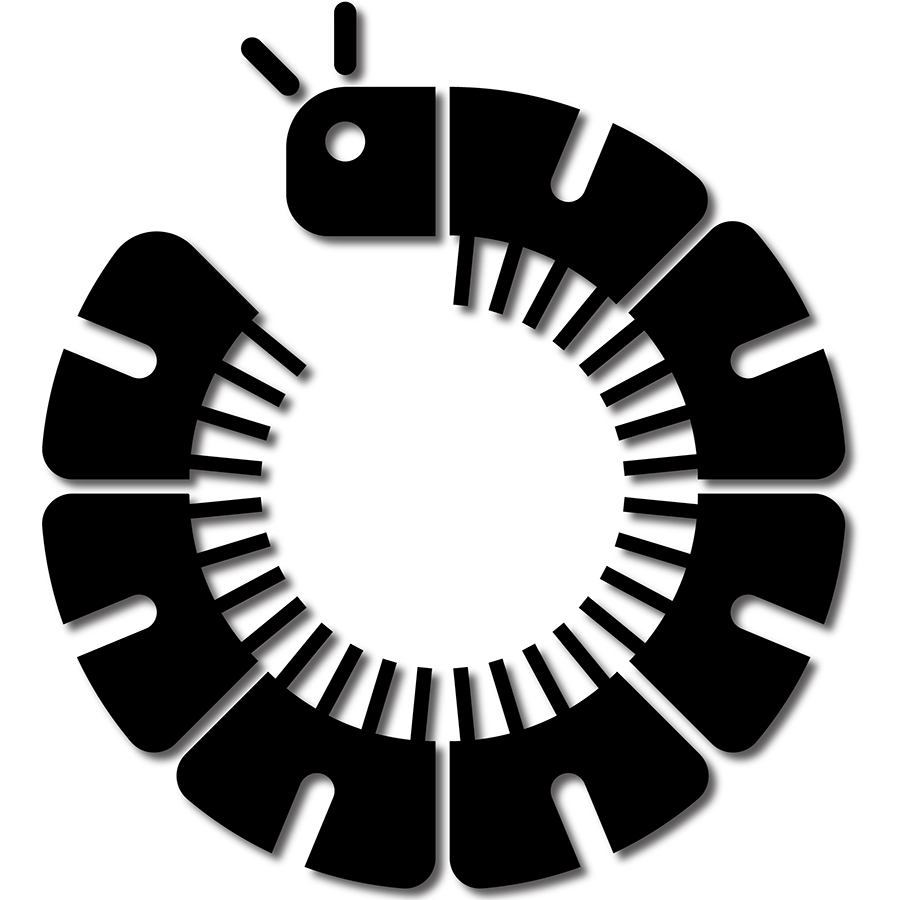 The components appear in the ‘Units’ sub-category under the ‘Maths’ tab. Each component allows you to set the units standard as well as the source and target units by right-clicking on the component and it’s input parameters. 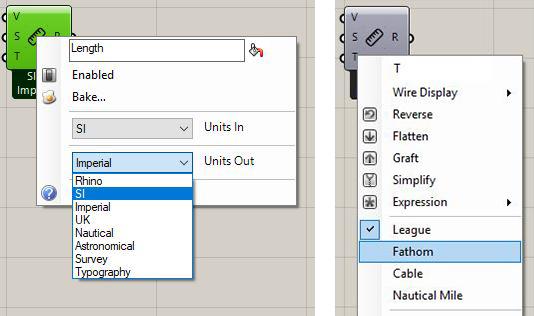 Check out the Caterpillar project on GitHub if you’re interested in contributing to the project here and here.

Fattener is another small-scope plugin developed by Daniel Piker and released in a forum post as an early version. It features a ‘Skeleton fattener’ tool that generates clean meshes from a line structure.

Download Fattener from Daniel’s forum post here, and learn more about it in this forum discussion and the plugin’s documentation.

Most output meshes from Fattener are 3D-printable. Weaverbird’s Catmull-clark component or simple subdivision can help smooth out the mesh for better results as well. The plugin is highly optimized as well - It may take longer for the mesh to be displayed rather than mesh generation!

Here’s a simple example using both Fattener and Caterpillar (along with LunchBox and Weaverbird) to create a 3D Printable object:

jSwan is an Open-Source JSON Serialization/Deserialization plugin for Grasshopper, created and maintained by Andrew Heumann. 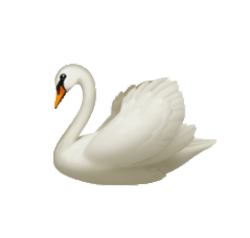 While the ShapeDiver plugin includes the basic tools required for working with JSON data, jSwan is a great alternative choice. The USP of this plugin is it’s dynamic Serialization and Deserialization components, which have variable input and output parameters. This allows you to not only extract values from JSON data visually but also create JSON data structures visually.

... And deconstruct JSON Objects even quicker!

For ShapeDiver users who frequently work with data through the ShapeDiver API, this is an extremely beneficial addition to ShapeDiver’s supported plugins arsenal. Notably, jSwan also makes it easier to learn how to work with JSON Objects and understand JSON data structures. You can head to this link to learn more about JSON data.

We’re just getting started. Many more plugins will be available very soon so make sure to follow us on our different social media channels to stay updated whenever we release new ones (simply search for @shapediver).

To get the most up-to-date list of supported third-party plugins, simply check out our documentation section.

<< Would you like us to support any particular plugin? Make sure to read this article that explains what we can and can’t support. If your plugin is eligible for support, let our developers know via our Forum.>>